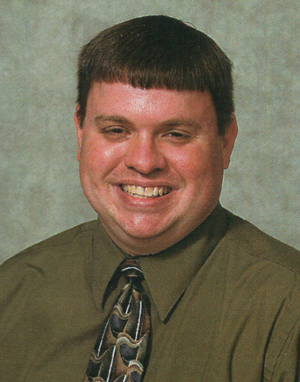 David has been serving at First Baptist Church of Elon since May of 2000. Initially, David served as a part-time youth minister while he completed his Masters of Divinity from Campbell University Divinity School. In 2004, David was hired full-time as Associate Pastor, with primary responsibilities focusing on the youth, senior adults, and education ministries of the church. He began his ministry as Senior Pastor after being called by the congregation in June of 2020. David received his B.A. in Religion from UNC-Wilmington in 2000, his Master’s of Divinity from Campbell University in 2004, and completed his Doctorate of Ministry work, focusing on Intergenerational Small Group Ministry, from Campbell University in 2015.  David is happily married to his high school sweetheart, Jennifer, since August of 2000. They have two sons, Samuel and Luke. David enjoys spending time with his family, watching any sports event, playing golf, and reading. 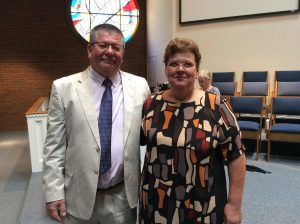 Minister of Music and Children

Evelyn Gay Collins ("Gay") is originally from South Carolina, where she still has family near the Columbia area. Her husband's family lives in Durham, NC. She has two adult children, one of which is also a minister. Her husband Jerry is a truck driver and avid student of the Bible.

In addition to her Music Ministry career, Gay taught in the public schools system. She has over 30 years of experience in teaching young children and teens to love music. Gay has a love for ministry to and with kids! 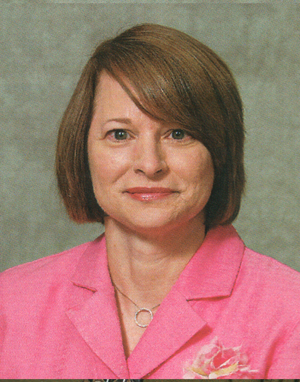